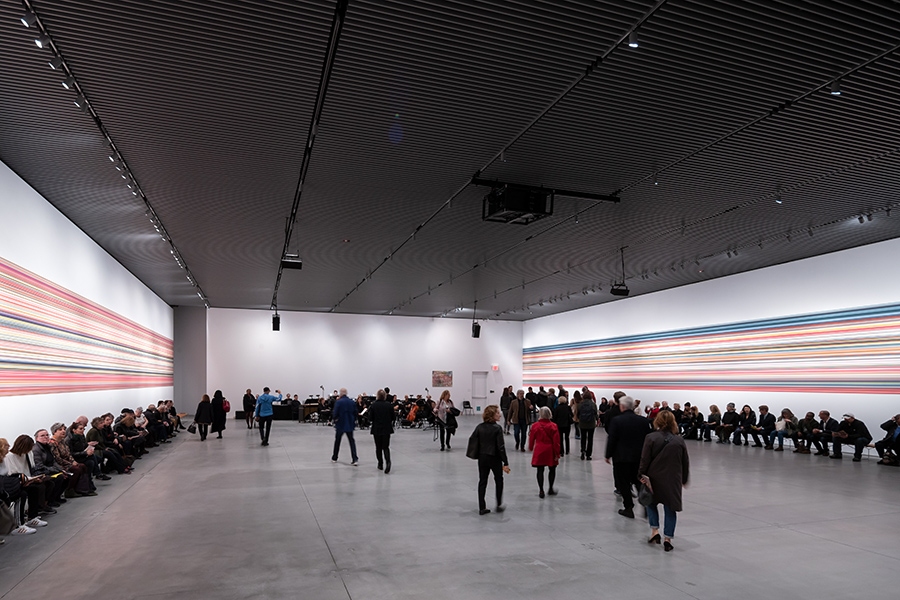 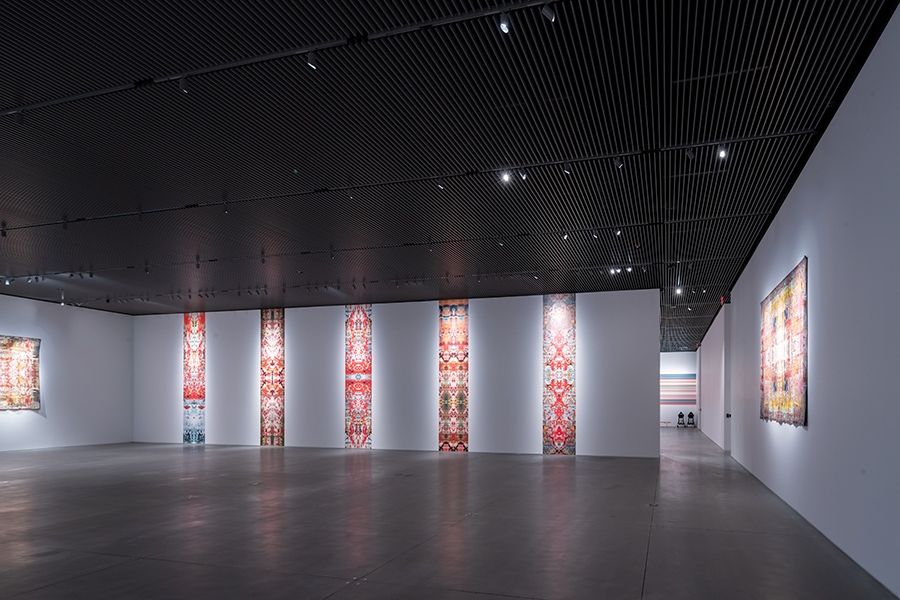 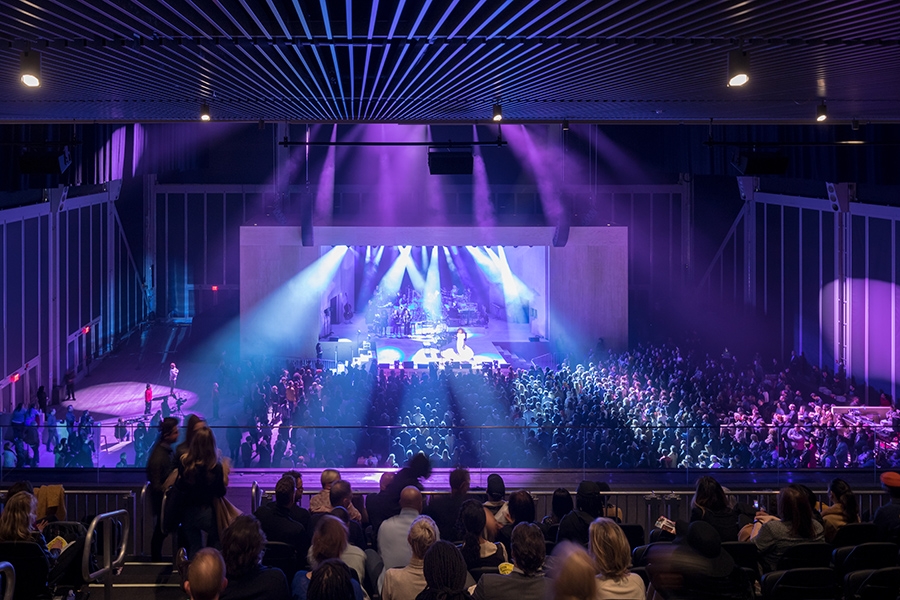 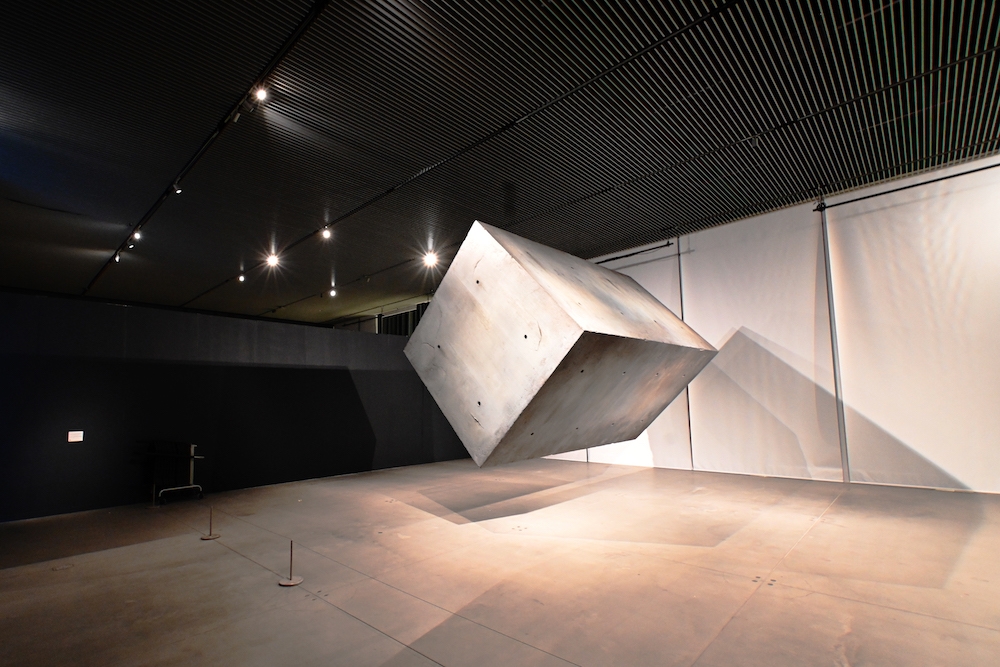 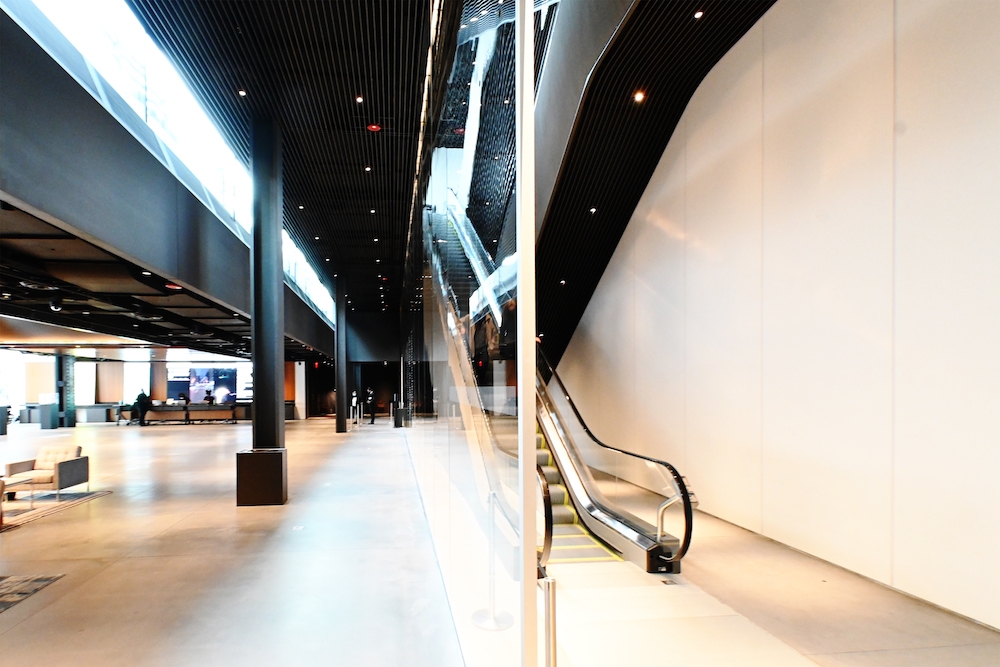 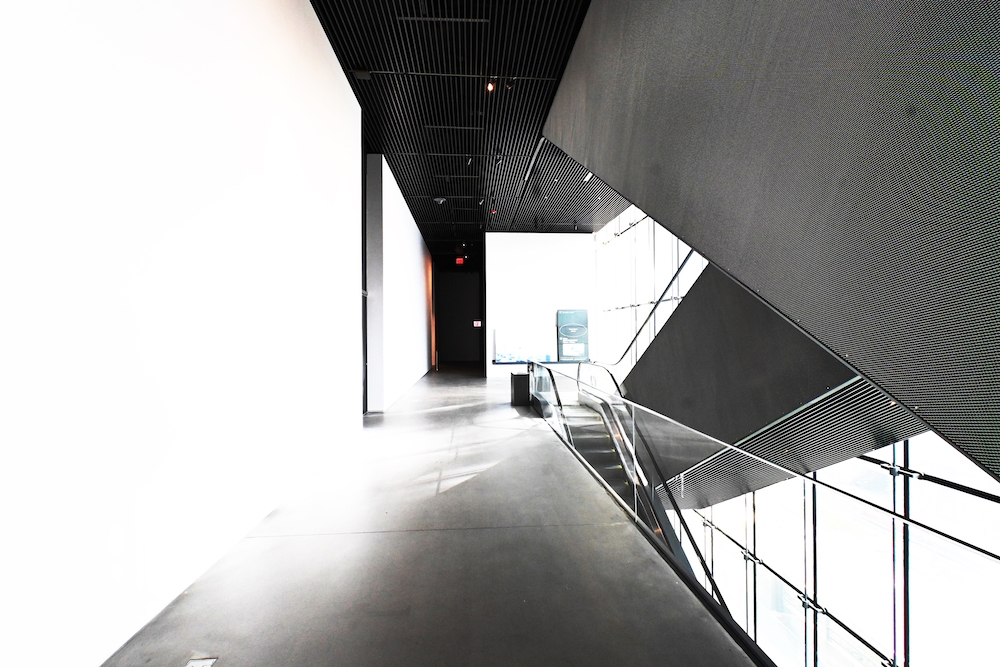 Flexible Infrastructure & LED Lighting for The Shed in Hudson Yards

The Shed cultural complex in New York’s upcoming Hudson Yards district opened in 2019. Designed by Diller Scofidio and Renfron (DS+R), with lighting design by Tillotson Design Associates (TDA), The Shed is a nonprofit cultural organization that commissions, develops, and presents cultural work for all audiences. Litelab worked with both TDA and DS+R to develop a lighting and power infrastructure for the gallery portions of the project.

DS+R’s concept was to develop a building as flexible infrastructure to house many possible programs, from small objects and intimate interactions, to large concerts and performances. This kind of radical approach to the function of space can be traced back to Cedric Price’s Fun Palace of the 1960s. Designed in coordination with British cyberneticist Gordon Pask, the Fun Palace was designed to be completely flexible and to adjust programming through a series of feedback loops based on public interaction.

While the Shed does not have the same techno-utopian focus as the Fun Palace did, it does provide programmatic flexibility through a series of strategies that allow walls to move throughout the building based on changing needs, and the entire shell of the building to expand to accommodate large interior programs.

The Shed is in many ways the high-culture equivalent of the Fun Palace, but unlike the Fun Palace, which remained an idea, the Shed is now real. The Shed is also an integral part of the Hudson Yards redevelopment, which includes Heatherwick Studio’s Vessel (next door to the Shed) and the Highline (also by DS+R).

Spanning nearly 4 years (2016 - 2019), the project requirements changed significantly over time, especially with the radical transformation of LEDs during those years. Originally specified using 100 watt PAR38 Halogen fixtures, by the end of the project, LEDs had become the dominant source of lighting in the market.

In fact, by the time that Litelab was doing side-by-side comparisons between Halogen and LED for TDA and DS+R, the specified lamp had become obsolete. Over the course of a year, Litelab did a number of mock-ups to help TDA and DS+R decide on a suitable source to replace the obsolete PAR38 lamps.

The Litelab team also prepared a costing evaluation that showed that while an integral solution represented the highest up-front cost, it also represented significant long-term savings. This option would also provide the space with approximately 20 years of stability in terms of the lighting infrastructure. The combination of long lifespans, technological stability, long-term energy and maintenance savings, and the enhanced performance provided by an integral solution ultimately recommended these sources.

Designing for flexibility includes a number of distinct challenges. Flexibility in architecture requires robust infrastructure to enable change over time. As a result, building infrastructure for flexible environments is much more pervasive. Intersection of different infrastructures can cause interruption in the functional of one, some or all of the systems.

At the Shed, Litelab’s BusRun provides a flexible power-distribution infrastructure, primarily used to power fixtures that illuminate art and the space. Capable of carrying up to 100 lbs between hang-points, it also provides a robust secondary scaffolding for hanging art or other objects.

In areas where Litelab’s BusRun intersects other systems, Litelab provided special jumpers for electrical continuity, even where the BusRun is physically separated. Hung between baffles, the BusRun is almost imperceptible in the space, except for the small fixtures used throughout to light art and the galleries themselves.

When it came to the fixtures, the Litelab team benefited from synergy between three projects, (the Shed, MoMA and MFA Houston), with some overlap between the design teams on MoMA and the Shed.

All three projects (with three different lighting designers working on the gallery spaces) required a small form-factor, adjustable optic, high-output fixture. Input from all three went into the final design for the C71. In fact, even though we worked most extensively with MoMA on the development of the C71, the concept began with reference to the lighting needs of the Museum of Fine Arts Houston, and the fixtures were deployed first at the Shed. In this respect, the Shed was one of the projects driving the development of the C71, which is one of our most popular fixtures.

When working on the C71 design, Litelab benefited from in-depth conversations curators, designers, installers and owners at all three institutions. In each instance, the client requested efficiency, durability, long-term compatibility, and output, CRI and optical control that complements the exhibition program. With the zoom functionality of the C71, Litelab also provided ease of use and flexibility.

The programming at the Shed is underdetermined and adaptable, opening up a plurality of possibilities. This meant that whatever fixture was used needed to be flexible enough to accommodate a wide spectrum of potential lighting scenarios. The C71, with its adjustable focus, small form-factor, and on-board dimming system to help dial in specific lighting levels provided a small, cost-effective, and stable solution for the project.

When launched, the C71 was the only museum-quality LED fixture in the world with zoomable optics and on-board proportional dimming. Litelab added a beam-angle meter so that installers will know to what degree the optic is set, as well as a dimming dial, so that installers can key to certain dimming levels.

In addition to these innovations, the fixture was pound-for-pound one of the smallest format fixtures to provide lumen output in the range of 2000 Lumens at high CRI. When launched, it was a game changer in our industry, and since its launch, it has remained one of the most popular fixtures that Litelab offers.

Looking For A Custom Lighting Solution?