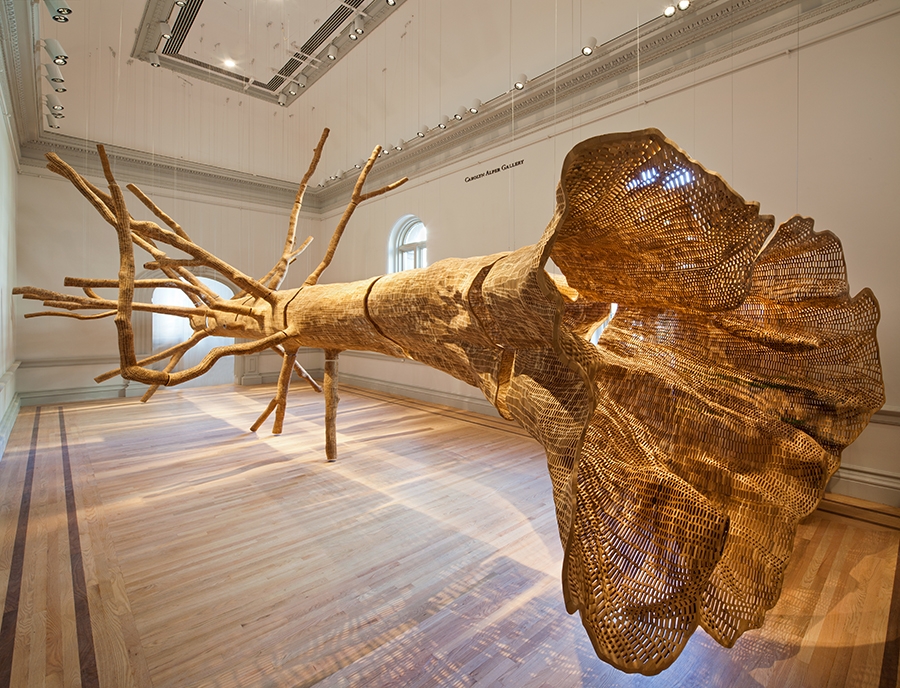 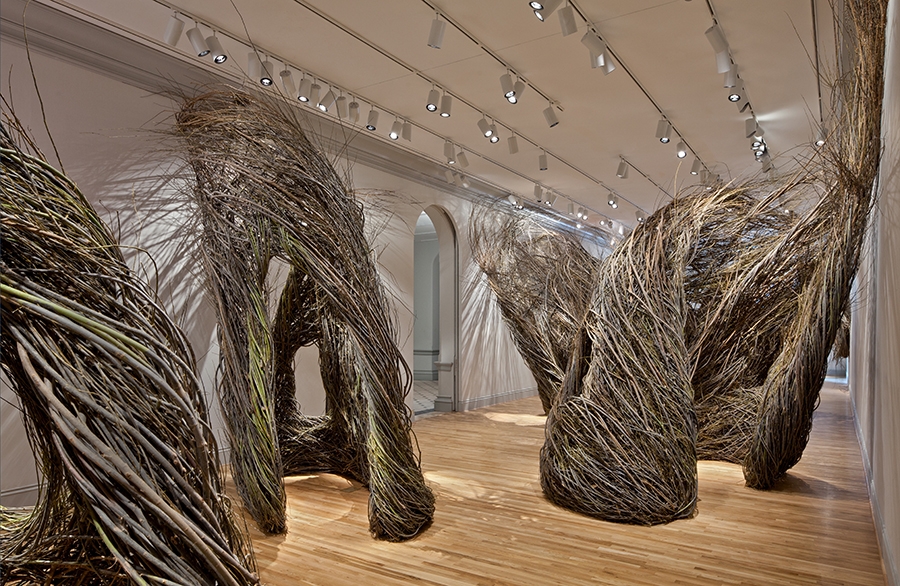 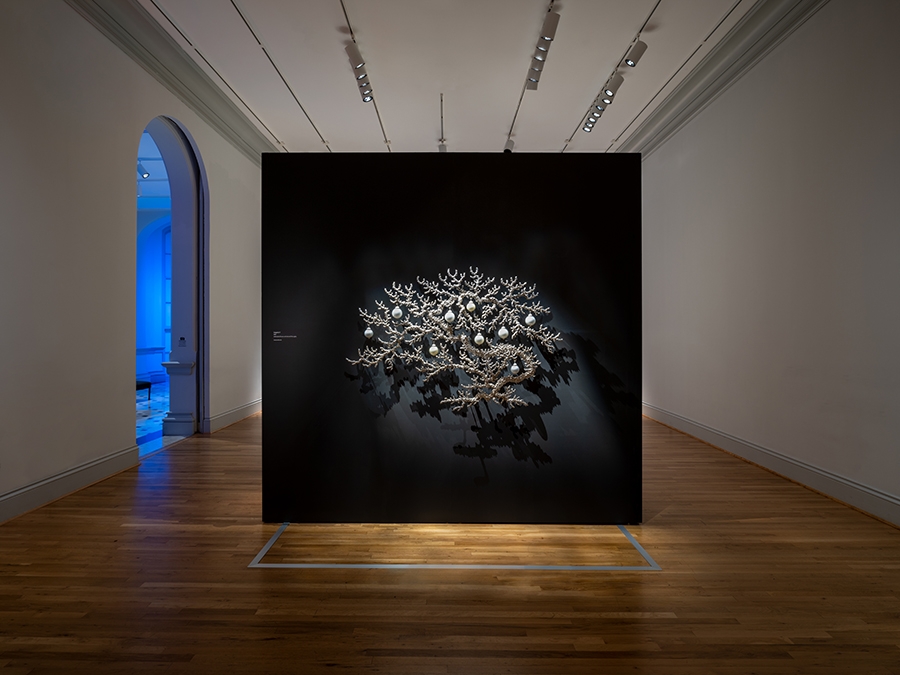 When the Smithsonian set out to renovate the Renwick Gallery, one of their goals was to reduce energy consumption and costs by incorporating state-of-the-art technologies into the 150 year old building, a National Historic Landmark that was last renovated in the 1970s. What they did not yet know was that they would be leading the charge for a lighting revolution in prestigious cultural spaces and become a model for LED adoption at cultural institutions.

The project was led by Scott Rosenfeld, the Smithsonian’s resident lighting designer, and Tom Gallagher, architect and lighting designer from Westlake Reed Leskosky. When they started, there were lots of unknowns in the industry, making this an extremely ambitious, and somewhat risky, project. At the beginning, the underlying assumption was that to increase energy efficiency, the museum would have to sacrifice light quality. What they ultimately found was not only consistency in terms of light quality, but also greater variety and increased flexibility within the LED replacement lamp market.

Litelab was approached to help test a variety of LED Replacement lamps in fixtures especially designed around the unique performance requirements of the sources. During this process, the team discovered that the lack of formal standardization in the early LED replacement lamp market could negatively impact the overall performance of fixtures with special optical assemblies, like wallwash fixtures, which are common in museum environments. The research and testing done by Scott, Tom, Litelab, and other lighting manufacturers resulted in the design of a custom system with track lighting and a set of fixtures and lamps that allowed for more control over the light quality than the industry had ever had with Halogen lamps.

Ultimately, Litelab ended up providing BusRun-mounted MR16 and PAR38 object and wallwash fixtures. With 26’ tall ceilings in some galleries, lighting was a challenge with the lower lumen-output LED replacement lamps. As a result, the museum used additional fixtures to maintain light levels in line with the previous Halogen installation. The addition of fixtures actually helped increase the level of lighting control in the spaces, while the significantly lower wattage requirements of the LED replacement lamps still provided energy savings over Halogen.

In the end, the lighting setup reduced building electricity use by 75%, including a 25% reduction in air conditioning costs since the LEDs don’t run as hot as traditional Halogen lamps. And of course, the LED lamps last much, much longer than Halogen or incandescent lights, resulting in nearly-exponential savings over the years.